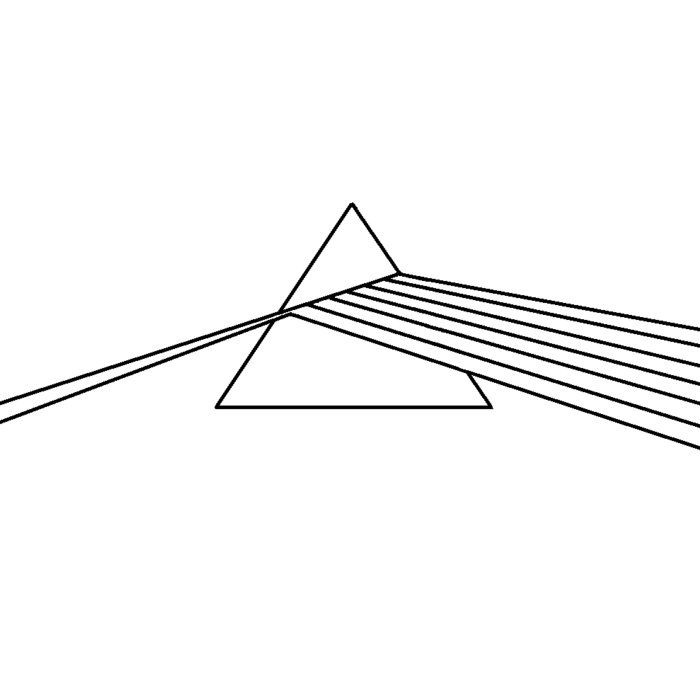 This recording was done on an emotional whim after I finished writing my first book "God Laughs at Dirty Jokes" in fall 2014. I had a lot of lingering creative energy and needed an outlet. I was also trying to avoid the postpartum depression of finishing writing the book. (It didn't work. I got sad anyway. You will hear some of this.) As my recordings are usually lengthy, fully-produced affairs, I kept the concept simple. Just me and my Lowden acoustic guitar and 2 microphones. All live. No overdubs or corrections. (The only exceptions are guitar solos by Mike Criscione on 3 songs.)

Summer held on, so I kept my windows open most of the time, and sometimes the fan was on (most obviously for "Wish You Were Here"). The cicadas were unpaid. There are many small mistakes to drive me nuts, but I tried to be less OCD than usual. I kept the takes that best captured the feeling.

Also, unlike most of my original music releases, I wanted this collection to have a single sustained mood. No wild swings from one style to another. Like you could put this on, let it run all the way through, and just chill out. I painted my bedroom to it while listening to the mixes. It felt right, so that's when I decided to go ahead and release it.

I saw Pink Floyd "The Wall" about 2 dozen times at midnight screenings when I was in high school. The first time I saw it I was surprised at all the awesome acoustic tunes because, based on who wore their T-shirts at school, I figured Pink Floyd was a metal band or something. I'm also more fond of "The Final Cut" than most people. I know that Roger kind of took over the band and blew it up in the process at that point, but "Final Cut" is like the more personal companion to "The Wall." And I think it is the best produced Floyd record. A lot of records from '82-'83 sound great before digital started to take over.

Please note I had too much coffee before recording "Brain Damage," so my laughter is inadvertent. I had to keep it.

Some of the songs are meant to run together and crossover, so if you're able to figure out how to eliminate the automatic gaps that some music applications insert between songs it will feel more fluid.

Recorded live at home Aug-Sept 2014 with two microphones and no overdubs, except for guitar solos on "Mother," "Comfortably Numb," and "The Final Cut," by Mike Criscione.

Recorded/mixed at home in Buffalo, NY, by Rob Falgiano. Mastered with Mike Rorick at Rock Central, Springville, NY, in one session.

All songs by Roger Waters, except:
Comfortably Numb & Wish You Were Here by Waters/Gilmore, and Us and Them by Waters/Wright.

Bandcamp Daily  your guide to the world of Bandcamp

Guest hosted by Tamar Osbourn aka Collocutor and Toshio Matsuura.